How to remove Google Fonts from your WordPress website

There are hundreds of types of Google fonts. They are now used by many websites and have become common. Google Fonts have advantages as well as disadvantages. You can read more about it here.

One problem that I faced was, my theme had Google Fonts pre-baked into it. It was a free theme, and the font was not right. Being thin and ugly, it was hardly visible. The screens of most laptops and computers are not as sharp and crisp as mobile screens. The Google font of the theme I was using was almost illegible on computers.

Since it was a free theme, I had no option to change the font according to my taste. Some other methods would require messing with codes. Note that some paid themes, too, do have the option to change fonts.

Additionally, when I used to check page speed insights, it always projected Google Fonts as un-optimized or with one issue or other. So I made my mind to remove Google Fonts from my website (here I am talking about my other website).

Now there are plugins specifically for this. I used one, but it was for removing only a few specific kinds of Google Fonts. It did not do much. The plugin I will discuss here will work for almost any Google Font. After implementing this plugin’s remove Google Fonts feature, you will see the difference in fonts.

Now open your website in a new tab of the same browser. You will see that Google Fonts are removed from your website. (The fonts will look different.)

Note: Autoptimize has many usages. It can make your site faster. Explore its other options. 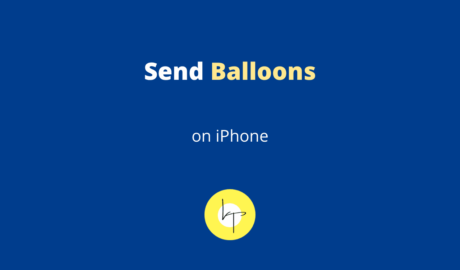 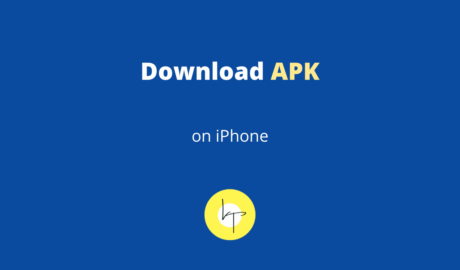 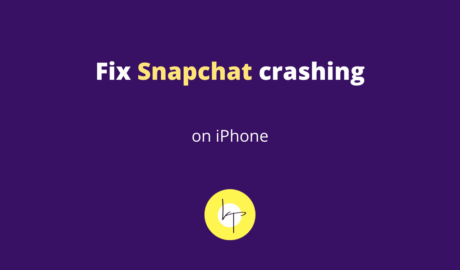 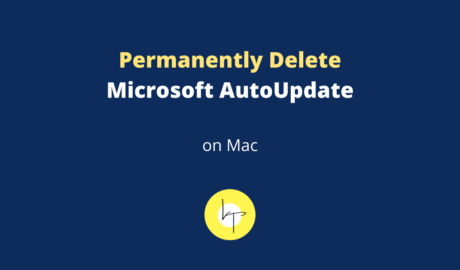 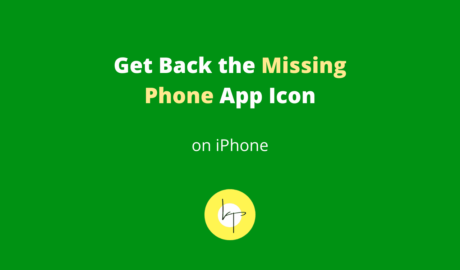 How to Get Back the Missing Phone App Icon on iPhone 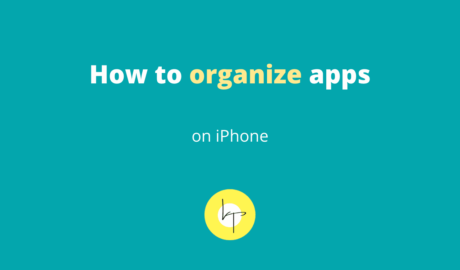